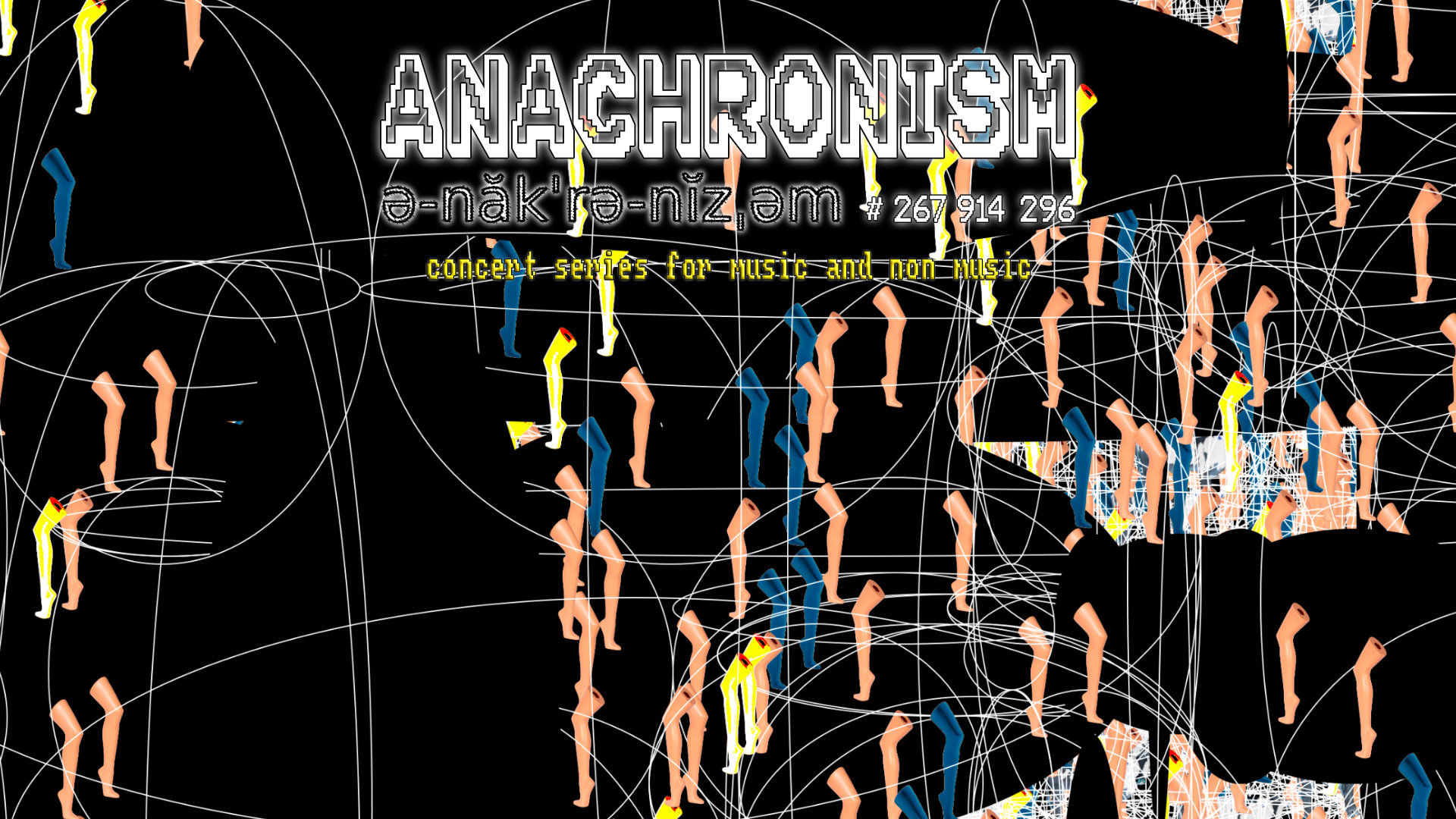 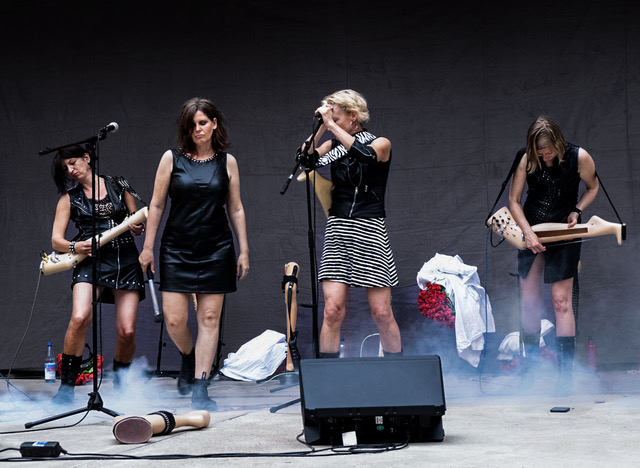 The Cologne based ladiesâ quartet 120 DEN, founded in 2019, plays with modified mannequin legs, which become independent electronic instruments through guitar strings, contact microphones and built-in synthesizer elements. The resulting sounds range from subtle caresses to overflowing tapestries of sound, to knee-jerked death metal passages and conceptual electronic textures. The experimental leg sound is of course also supported orally. The down-to-earth feminine performance moves on a large scale, incidentally referring to the background of the subtle numbering and giving Rosa Luxemburg a leg up: a spectacular stage show for a wide audience! The unit denier (den, symbol Td) is defined as follows: 1 den = 1 gram per 9000 meters. Thus, for a filament yarn, 15 denier = 15g : 9000 m, 1 tex corresponds to 9 denier. The lower the den number, the more transparent and fine the product is. The higher the number, the more opaque the stocking is. Pantyhose with only 8 den are just a hint and particularly finely worked. Opaque are fine stockings with 50 den or more, through which no skin shimmers. 120 DEN are therefore opaque and with the number 120 also refer to the noise character of the musical output: at 120 decibels is the pain threshold of the human ear. To sum up: 1 tex = 9 den tex âNm = 1000 254 âN e B â 150 âN m 254 âN e L â 420 âN m 120 DEN = 13.333333333 tex! 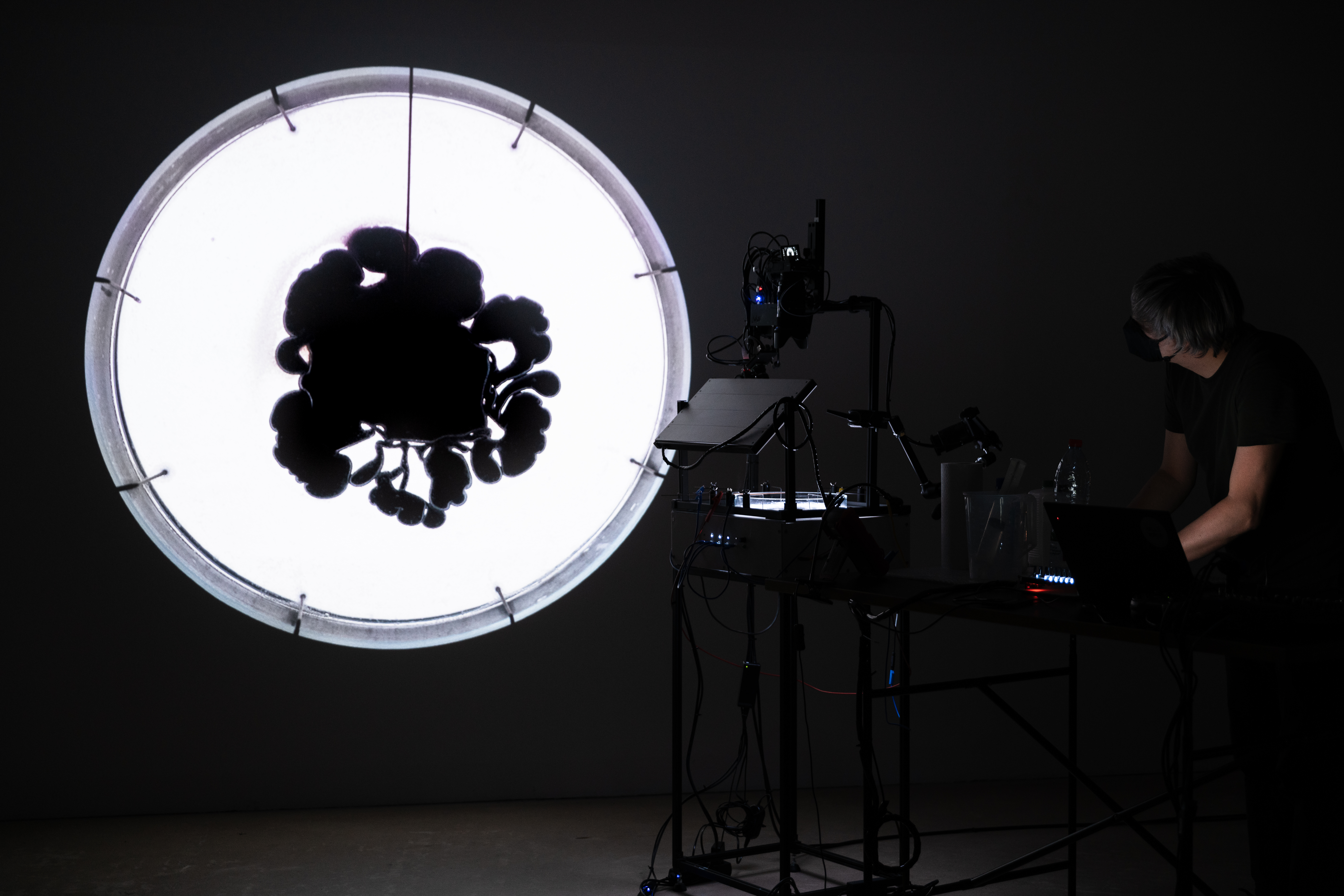 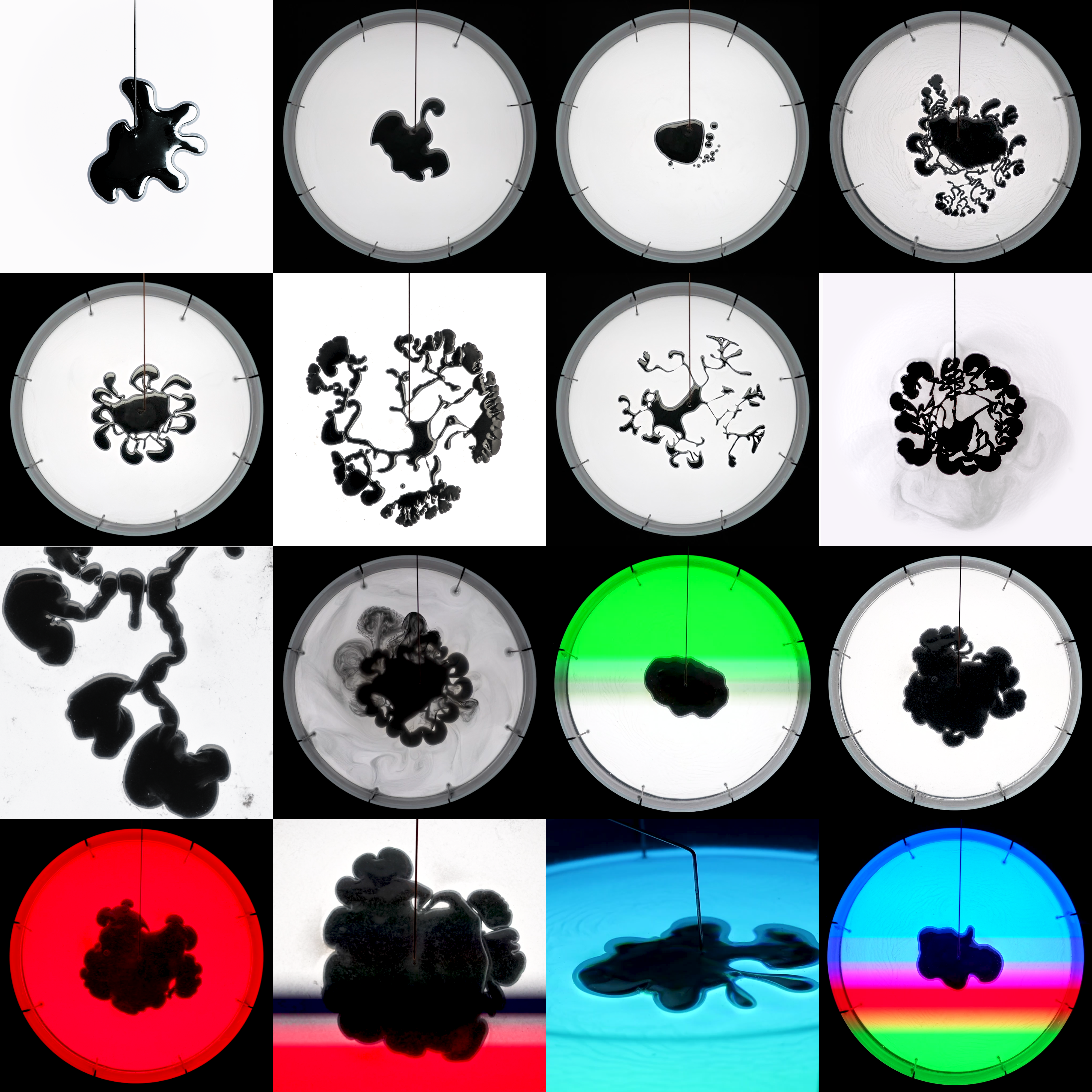 A Natural History of Networks / SoftMachineâ is an audiovisual material performance inspired by the experiments of British cyberneticist Gordon Pask, who developed an electrochemical organic computer in the 1950s. The laboratory performance is based on current research on programmable matter and liquid metal actuators. At the center is a liquid metal alloy, which is animated by a custom made electrochemical apparatus (SoftMachine). A dynamic fluid microcosm is created, which performs a continuous "becoming" of organic and fractal structures. At the same time, the changing electrical milieus (resistances) that arise in the "wetware," an organic mesh of liquid metal, are translated into sounds. The performance explores new imaginaries of the machine, the artificial, and of materiality itself. A radical technology that bridges traditional discrete machine thinking and fluid and non-deterministic material processes. --- Ralf Baecker is an artist and engineer researching complex systems, old and new technologies, and the materiality of the digital. 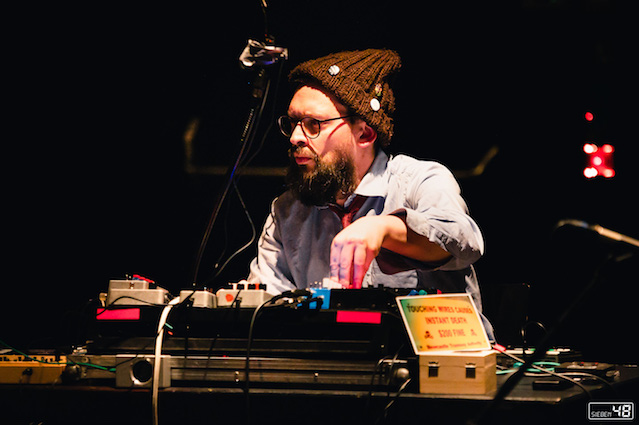 Since his childhood, Achim Zepezauer is equally influenced by music and art. His studies at the fine arts school got him closer to music, while he felt connected to art, when he started to work as a musician. Therefor his works often seek the intersection of both and lead to performances, concerts or installations. Beyond that he curates experimental concerts, designs covers for records, does pottery, occasionally produces animated short films and hosts his own radio show. Achim Zepezauer interweaves samples from old prepared cassettes with other sound sources to fluent sound pieces by sending the signals through his electric pedal board. He pursues the goal to ignore expectations and therefor improvises in the best sense without the borders of genres in mind. Every concert is a search for sound between tonal and atonal soundscapes, rhythms, scraps of words, abstract and concrete sounds. 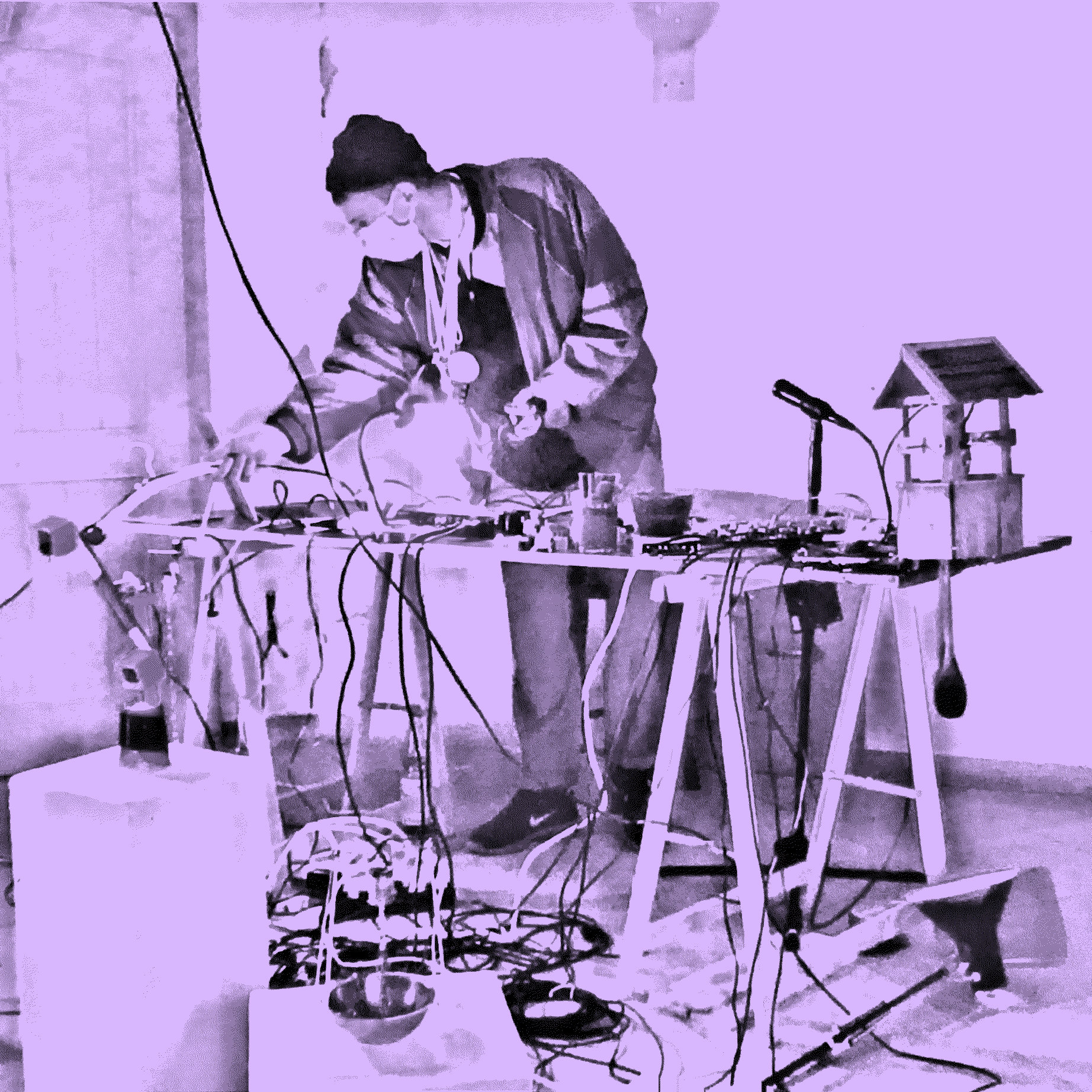 
SirFakeAlot @ the decks in Bremen

Schwall deejay @ the decks in Hamburg